5 Times A Pastor Should Refer A Counselee 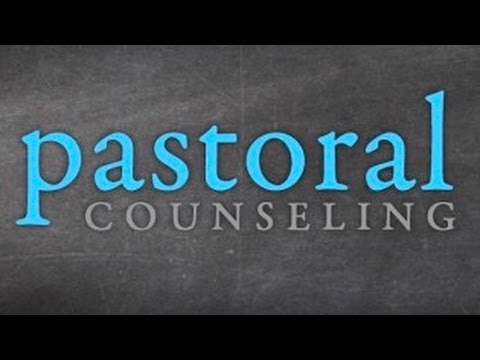 Pastoral counseling is an important of pastoral care. However, there are times when the pastor should not deal with a problem (or should not deal with it on his or her own). Sometimes the problem is just too difficult for the pastor to deal with, and other times there is doubt as to whether the pastor has the skill set to solve the problem. Here are 5 times when it is perfectly okay for a pastor to refer to someone more specialized than him or her:
1. When the Problem is Beyond His or Her Level of Expertise

Pastors need to know and understand their limits. If an individual comes to a pastor for psychiatric help, the odds are that the pastor does not have sufficient training to help that individual. It is in the person's best interest to be referred to a trained psychiatrist who can help that individual through his or her problem. A pastor who has his or her flock's best interest in mind will recognize this and act accordingly. Furthermore, the wise pastor will know his or her limits and only work within those boundaries. In this way, the pastor is the most help to the largest number of people in his or her care.
2. When the Counselee Threatens to Harm Himself or Herself

Pastors do not have training in every area. Therefore, it is normal for pastors to refer to others who specialize in different areas. For example, I have heard the story of an individual who was always happy and joyful, especially in the church. This young lady would always bring cheer to those around her. Suddenly, one day she became depressed. There were no obvious causes for her depression. Her pastor spoke with her about it, and recommended that she see a medical doctor about her depression. She did, and the doctor discovered a thyroid problem which was contributing to her depression. Once this problem was managed, she returned to her happy, joyful self.
5. When Someone Else Can Help the Counselee Better

There may be times when a pastor can handle a problem, but knows of an individual who has more training than him or her in a particular area. When a counselee comes in with a problem in this area, there is no shame in referring to someone who has more experience or practice, even if you have the skill set to handle the situation. Remember, the members of your congregation, not your personal pride, come first. Seek the best care for those who come to you for help, even if it means that the help does not come from you. This will yield the best possible result for all involved. 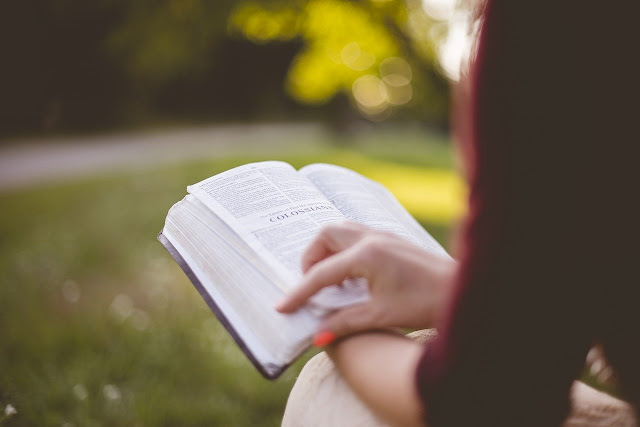 The other day, I read an interesting article on Logos Bible Software's blog. Ryan Lytton wrote an article (found here) about getting the equivalent of a Master's Degree in Biblical Studies for FREE. Yes, for FREE. I would encourage you to check out the article and the "Degree Program" that he put together. The rest of this post is a comment on his article.

Lytton is absolutely right when he points out that a degree program can be expensive. I am currently enrolled at Nazarene Theological Seminary, and my tuition cost is over $500 per credit hour. Considering that I will require more than 60 credits for my M. Div, the cost is going to be incredibly high. However, in my case, this may be worth it. I have a scholarship that will cover part of the cost, and have a plan to reduce the amount that I have to borrow in order to complete this degree program. However, this may not be the case for everyone, meaning that graduate-level education in Bible, Theology, and related d…
Read more 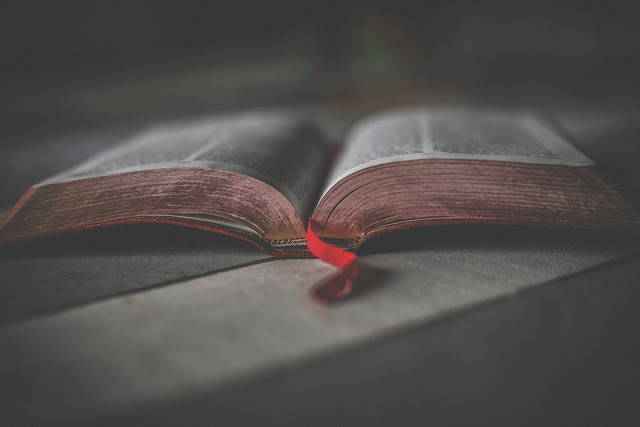 This is a follow-up to my post entitled "Free Christian Kindle Books". Here, I want to provide you with a list of free books from Google Play that you can download and read instantly. Between the books here and the books from the Kindle books post, you can be on your way to having a small Christian library. You will also notice that there is some overlap, most notably in the collection of books by D.L. Moody. If you want more free Christian books, you should check out my post on How To Start A Free Christian Library. The tips there will be beneficial to you as you seek to build your library.

5 Things Christians Must Do

I have previously written about how to build a free Christian library. In this post, I want to make a list of free Christian Kindle books that I have come across. These books are absolutely free, and can be accessed by anyone with access to Amazon or a Kindle device. I hope to periodically update this post to help maintain an accurate list of free books. This post will not contain a list of every single book. Rather, I will stick to authors that I know are reputable. This does not mean that I agree with every aspect of the individual's theology. Rather, it simply means that these individuals are respected Christian leaders, often from a different tradition than myself. Again, this list will be updated and grow as time goes on.

Grace Abounding to the Chief of Sinners

Daniel, Man of God: Being A Man of Character I…
Read more

Hey everyone. I just wanted to drop a note to tell everyone how I started building a free Christian library using Logos Bible Software. I will tell you upfront, it may be slow getting your library started, but I want to show you how to use this software to get books for free.

The first thing to do to get started is to download the Logos software and order Logos 8 Basic Free. This will get you started with about 20 different books, all of them free of charge. Plus, the software is really useful, which is a bonus.

Where you really begin to build your library is by snagging the Logos free book of the month. Each month, Logos offers a free book (or two) to anyone with their software. Furthermore, they offer two or three related books at a HUGE discount. Of course, there is no obligation to buy anything in order to get the free book each month. After a few months, you will have a small library started. Logos is the easiest way to get a free library that I have found yet.

If you don't …
Read more 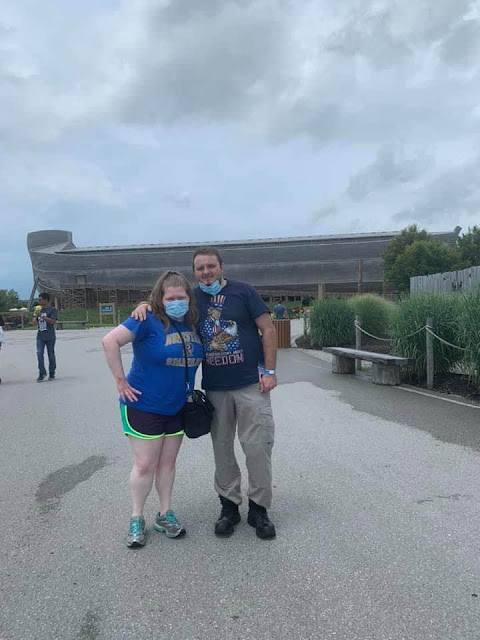 Recently, my fiance and I had the opportunity to go visit the Ark Encounter. This was a trip that I wanted to take for some time prior to our visit. While I have some theological disagreements with Ken Ham, he is an individual that I respect greatly. I have personally met people who have come to faith as the result of the ministry of Answers in Genesis, so I wanted to see what was going on with the Ark Encounter.

We arrived at the Ark at around 12:45. The first few minutes involved standing in line to present our reservation to one of the ticket-takers, then waiting on a bus to take us from the parking lot to the Answers Center, where our day really began.

By the time that we were dropped off by the bus, it was a few minutes after 1 in the afternoon. We only had about 6 hours before the site closed, so we had a choice to make: Ken Ham was slated to speak at the Answers Center at 2. We could listen to him, or we could take some extra time to view the Ark. We chose the latter.