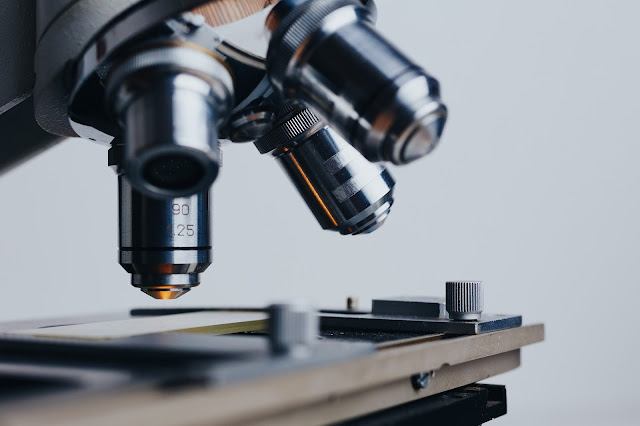 Some time ago, I was listening to an individual speak. Much of his speech was uncontroversial. However, he made a couple of claims that are demonstrably false. One of these claims was that science can explain everything by the scientific method. I found this interesting, since the scientific method deals specifically with phenomena and theories that can be observed and tested. I was reminded immediately of the debate between William Lane Craig and Peter Atkins, in which Atkins made this very point, only to be refuted by William Lane Craig. Dr. Craig listed 5 types of truth that science cannot explain:

2. Metaphysical Truths
The example that Dr. Craig gave was the truth that the earth was not created 5 minutes ago with the appearance of age. Again, the scientific method makes metaphysical assumptions and therefore cannot be used to prove or disprove these assumptions.

After hearing this speech today and being reminded of this debate, I would like to add on to Dr. Craig's list. Here are some more truths that cannot be proven by the scientific method.

9. Legal Truths
Legal truths cannot be proven by the scientific method. Science cannot tell me whether one law or the other would be the better law to pass. Science also cannot tell me whether it is better for a person to be sentenced to life in prison or to the death penalty. These are judgments made based on other assumptions.

10. Moral Truths
While this may appear to be the same thing as ethical truths, there is a distinction between moral and ethical. Ethics has to do with societal standards of right and wrong. Morals, on the other hand, has to do with belief in whether something is good or evil. This may be illustrated by pointing out that someone who follows every ethical standard of his or her practice may not demonstrate any morals at all. Moral truths are inaccessible by the scientific method, and therefore cannot be proven by them.

11. Anthropological Truths
Anthropology has to do with the development of human beings throughout history. These cannot be directly observed, and therefore rely on assumptions made by branches outside of science. That is, when you discover that bone, was this indicative of how everyone looked at this time, or did this individual have a deformation? We cannot go back and observe this. Thus, assumptions beyond the scope of the scientific method must be made to address this issue.

The scientific method is a useful tool for discovering truth. However, we need to realize that it, like every discipline, has its limits. We need to recognize these limits and not overstate the effectiveness of any one branch of study.
Epistemology Philosophy Science