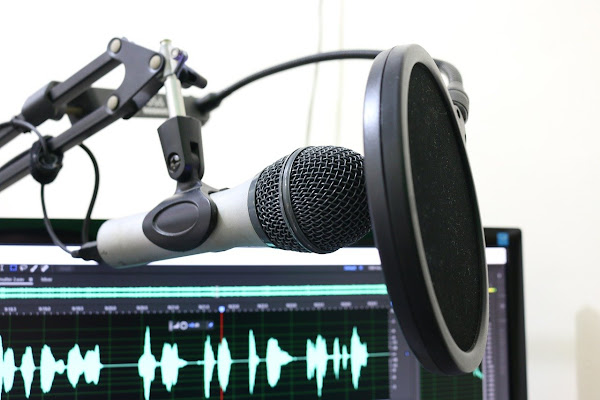 Who Were The Sadducees?

Why Should We Trust The Gospels?

I have sometimes heard individuals claim that the New Testament Gospels are not reliable sources for the life of Jesus. Ironically, some of these same individuals will claim that the 2nd or 3rd Century gospels somehow contain accurate Jesus traditions. The issue here is that the evidence shows just the opposite. The fact of the matter is that we have good reason to trust the canonical Gospels on the historical Jesus. As scholar F.F. Bruce nicely summarizes, "The evidence for our New Testament writings is ever so much greater than the evidence for many writings of classical authors, the authenticity of which no one dreams of questioning. And if the New Testament were a collection of secular writings, their authenticity would generally be regarded as beyond all doubt." [1]  This is true of the Gospels especially. So what are some of the reasons we have to accept the Gospels as reliable sources for the life of Jesus? Here are a few of these reasons: 1. The Canonical Gospels Were
Read more

Can We Trust The New Testament? (Part 1)

I recently saw a video of an exvangelical who, in essence, made the claim that, since all we have are "copies of copies of copies" of the books that we read in our bibles, that, therefore, we cannot trust what we read in the Bible. This is not the first time that I have heard this argument. In fact, it has been effectively answered by others more qualified than myself. However, because this misinformation continues to circulate, it is necessary for us to continue to point out the problem with the objection. Let's start with one of the most obvious problems. There are some who make this claim who seem to believe that, since we don't have the original manuscripts (called the "autograph"), that therefore we cannot trust what is written in the copies. It is important to point out that some individuals who make the initial claim that is the subject of this post do not actually make this claim. However, there are some who do and it is a prevalent enough claim th
Read more

David Bauer and Robert Traina have written an excellent volume entitled “Inductive Bible Study: A Comprehensive Guide to the Practice of Hermeneutics.” It is my opinion that this book lives up to the expectation set by its subtitle . The book features an introduction that explains the importance of the inductive bible study method. The book itself is divided into five different parts, each covering one aspect of the inductive bible study method.   The first part of this book deals with the theoretical foundations of the inductive bible study method. It encompasses both an introduction and the first ten chapters of the book. The introduction to the first part of this book explains the idea of method. The authors write that “Our English word method is really a transliteration of the Greek methodos , which literally means a ‘way of transit.’” 1 It also spends time explaining that applying the principle of suitability involves the Bible, the student, and the relationship between the tw
Read more