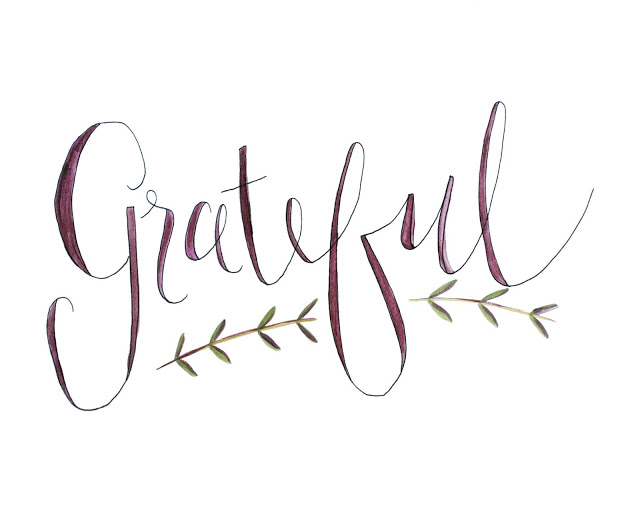 I wanted to make another post about what I am grateful for. I have two things in particular that I am thinking about.

First, I injured my knee during a young adult Fourth of July celebration. Basically, our church has two young adult small groups that meet every week. Both of the groups decided to get together and celebrate the Fourth  on the Thursday before the Fourth. Everything was going well. We had food, fellowship, and games. After we ate, I went outside and started throwing a football with some of the people from the small group that I am part of. Everything was fine, until I decided to throw the ball to someone who was "going long". I pulled back to throw the ball, but as I twisted forward, I felt my knee pop out of place. I hit the ground in pain. A few seconds later, I felt my knee pop back into place, which meant more pain for me. At first, I couldn't walk at all, but I refused to go to the ER to get anything checked out. After I got home that night, I decided it might be best to go to the ER and get it checked out. After they took some X-Rays of the knee and looked at the injury, they determined that there was no major injury. My knee was just swollen and, after a few days, it should start to feel better. They gave me an immobilizer for my leg and sent me home. Today, I still limp a little, but I feel no serious pain and am able to walk normally. I realize that this could have been far worse than it actually was, and for that, I am grateful.

Second, as I was recovering from the injury I just mentioned, my mom's dog got out. My mom asked me to watch her dog for a couple of months, so she has been staying with me. I was able to move around, but experienced some pain when I did so for an extended period of time. Despite this, I went out looking for her dog. I searched for at least 3 1/2 or 4 hours, and did not find a trace of her. People I knew (and some neighbors that I barely knew) were out helping me. We found nothing. Finally, at about 3 AM, I laid down to go to sleep. I had to be at work at 6:30 the next morning. Several people were praying that the dog would come home. She was last seen in an area of town a couple of miles away from where I live, and no one had ever taken her to that area before. She did not know her way back. However, when I got ready to leave for work at 6:15 the next morning, there she was. She was sitting by the front door, uninjured. I have no idea how she could have found her way back, but I was so relieved when I found her. I am so grateful to have her back, unharmed. Did I forget to mention that the last place she was seen before she showed up on my doorstep was next to a busy highway? Again, I am so grateful that God brought her back to me. God is still good.
Gratitude Journal