7 Ways To Raise Funds For Your Church 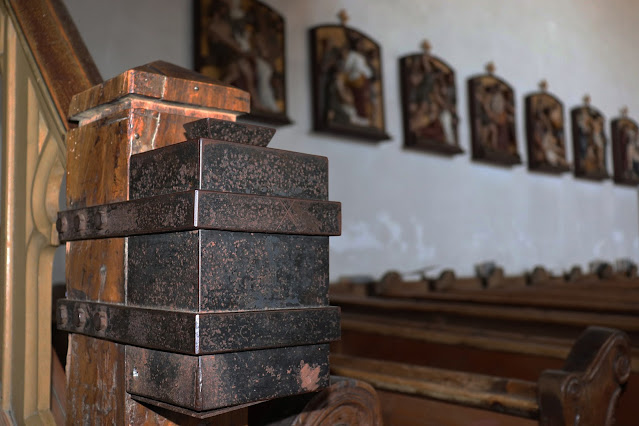 Financial realities hit everyone and every organization. The church is not exempt from this. So what can you do if you find your church struggling to make ends meet? Here are some suggestions:

At first, this may seem like an obvious answer, but tithing is a biblical principle that, if followed, should provide more than enough funding for any church. The problem is that only an estimated 4% of those who identify as "born again" donate 10% or more to the church. This does not mean that the other 96% aren't giving anything, or that this statistic is true across every denomination. It simply means that, on average, the average Christian is not following through on the biblical principle of tithing, which creates financial problems for the church.

What can church leaders do about this negative statistic? In order to encourage more individuals to follow the biblical principle of the tithe, pastors must not avoid preaching on this subject from the pulpit. In addition, church leaders must set the example by tithing from their own resources, and stewarding the other 90% well. The average lay person will not see tithing as worthwhile if the leadership of the church does not follow through in their tithing. This is an important means of raising funds, but it is by no means the only one.

This may seem like another obvious answer, but it is a means of raising a considerable amount of resources in a short amount of time. If you want to send the youth to a conference, but don't have the resources to pay for it out of the general budget, a special fundraiser, such as a church dinner, would be a good option. Just remember that the money that is raised should go to the cause for which it was raised. That is, if the money raised is supposed to help send youth to a conference, money from this source should not be used to pay the electric bill, as tempting as it may be, especially when funds are short. On a positive note, I have personally seen the effectiveness of a church spaghetti dinner or a car wash during the Summer to raise funds for various small projects in the church. Be creative in planning your fundraiser. The possibilities are endless.

One method of raising a large amount of cash in a short amount of time is called a capital campaign. Suppose you are looking to build a youth building for your church. A capital campaign is a process in which you ask your congregation to give generously toward that goal. Some churches use outside consultants when conducting capital campaigns. There are both advantages and disadvantages to this. One advantage is that the right consultant can be experienced in helping raise large sums of money, and will likely have more success than the pastor who tries to go it alone. On the downside, a consultant will want to be paid for his services, and this detracts from the amount that you receive in the end. In the end, it is important to weigh the benefits and risks associated with hiring a consultant before you begin your capital campaign.

Faith promise is a method of raising money toward a particular project of the church. Here is how it works. You simply ask the congregation to pledge an amount toward this project in addition to what they already give to the church. This is the important part. What you are asking people to do is to step out in faith and give to the church above and beyond what they normally give. I have seen this used to fund missionary projects and other projects of the church with considerable success.

Take caution when selling bonds! This should be the last resort for a church. The way a bond program works is this: You go to a bond agent, and receive bonds. You then sell the bonds to individuals. It sounds easy enough, until you realize that each bond draws interest as time goes on. It is sort of like taking out a loan, but instead of taking a loan from one institution, such as a bank, you are taking out dozens or more of mini-loans from individuals. This should not be considered except as a last resort, because, like borrowing from a bank, the bonds will come due at some point in the future. Unless you know for sure that the funds will be there to pay the bondholder back, this option should not be on the table.

As with any financial considerations, it is important to weigh your options and consider any benefits and/or drawbacks from each of these methods of raising money for your congregation. It is also wise to consider the project you are taking on before you decide on a method of raising money. In the end, certain methods work well in certain situations, and others will not work so well in the same situation. Give careful consideration to what fundraising choice you make.