The Authority Of Jesus 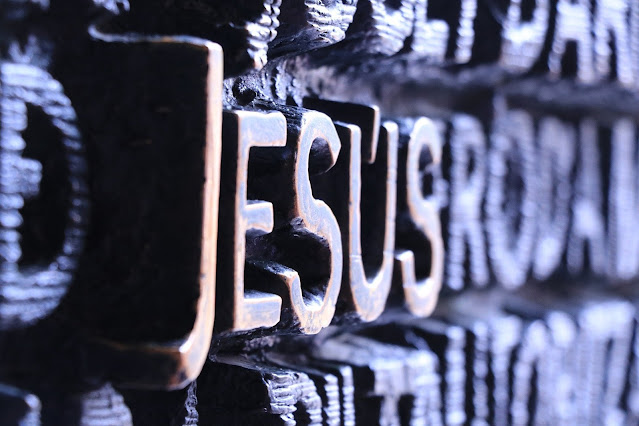 Scripture: Matthew 7:28-29
When you think about the teachings of Jesus, what do you think about? Do you see them as legalistic teachings that are just no fun to follow? Do you see them as commands that you are overjoyed to obey? Do you want to obey some but not others? This last option is one that Jesus has not left open to us. The crowds that heard the teaching of Jesus understood this. They had a unique reaction to his teaching, and may have understood more than what we sometimes give them credit for. The text that is in front of us today tells us quite a bit of how Jesus taught and how Jesus was received. Let us take a look at the final section of our series in the Sermon on the Mount.
When we started this series in the Sermon on the Mount, we noted that Jesus intentionally left the crowds in order to spend time instructing his disciples. We noted how the Sermon on the Mount was directed at them, and that it contained elements that could only be fulfilled by those who were following Christ. If it has not become clear thus far: No one can be a disciple of Jesus Christ unless he or she has faith in Christ. Unbelievers cannot be discipled. This is something that Jesus understood clearly, and something that he tried to implement at the beginning of Matthew 5 by withdrawing to be with his disciples. This is the literary nature of the text. This probably did not happen over a short period of time. It is very likely that either the Sermon on the Mount was originally a very long sermon that lasted about a full day, or else it was a series of teaching that occurred over a period of several days. With this being the case, it should not surprise us that a crowd that was desperate to seek out what Jesus offered (at least as far as healings, exorcisms, and miracles go) found him as he was giving such a long teaching to his disciples. To be sure, the context of the Gospels, including Matthew, seems to indicate that the crowds were interested in what Jesus did rather than in Jesus himself. The disciples had a different appreciation for Jesus. While the teaching in the Sermon on the Mount was intended to be lived out in the lives of disciples of Jesus Christ, the world can hear the words contained in the Sermon and still marvel.
Why do I mention this? Because the crowds recognized that Jesus taught with a sense of authority. In first-century Judaism, it was common for religious leaders in the synagogues to have the scroll opened, the passage read, and then to teach by quoting the authority of a great rabbi. In other words, after reading the passage, the message was largely conducted by an appeal to a different authority. This was not the way that Jesus taught. It should be obvious that throughout the entirety of the Sermon on the Mount, Jesus taught as though he were the One with the ultimate authority--the One with the final say on what a particular passage of Scripture means. In other words, Jesus taught as though anyone who contradicted him was wrong in their teaching. Jesus did not appeal to the authority of other rabbis. His teaching stands on its own two feet.
Seeing this level of authority from Jesus left the crowds astonished. It is not difficult to see why. Even those who have not accepted Jesus Christ have read what he has said in the Sermon on the Mount and marveled. Ghandi is famous for saying, "I like your Christ. I do not like your Christians. Your Christians are so unlike your Christ." Jesus lived what he taught and taught what he lived. Jesus had perfect integrity. Jesus taught with authority, but we do not always live up to the standard that Christ has set. So what do we do from here? I think that we have two options: We can recognize the authority of Jesus like the crowds did. As disciples, we can go one step beyond marveling at the authority of Jesus. We can choose to obey his teaching and, although we will still make mistakes along the way. The second option is to do our own thing and be like the foolish builder in vv. 26-27. Right now, we have this choice. Which will we choose?
Sermon on the Mount Series