The Importance Of Words 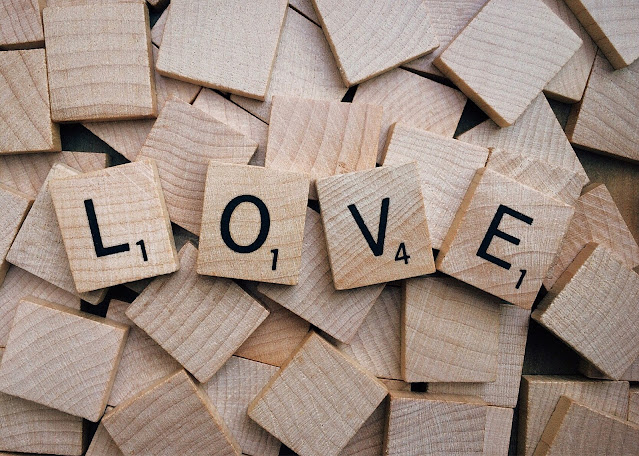 Scripture: Matthew 5:33-37
How many of us have sworn? I am not talking about expletives, but I am talking about swearing an oath. If we are honest, most of us have at some point in our lives. However, as the passage in front of us indicates, this is not the way that we are supposed to handle things. In this passage, Jesus addresses both false oaths and oaths in general.
This passage represents the fourth of six expositions on the proper interpretation of the Law. In this section, Jesus was likely alluding to Leviticus 19:12, in which God prohibits the Israelites from swearing falsely by his Name. He may have also been alluding to Deuteronomy 23:23, in which Moses reminds the Israelites that what they have promised to do with their mouths is equivalent to vowing to do it before God. Numbers 30:2 is also a possibility. In this passage, the Israelites are prohibited from breaking their vows to God. Jesus may have also been alluding to the third commandment, which prohibits someone from taking God's Name in vain. Thus, an oath that a person does not fulfill would be a violation of this commandment. The point that needs to be made clear here is that keeping your oaths has significant Old Testament precedent. The passages do not require someone to take an oath, but rather stipulate that, when someone does take an oath, they are to keep it. There are only a couple of specific situations in the Old Testament where taking an oath is required. For example, Numbers 5:19-22 deals with the specific instance of a wife who is suspected of being unfaithful. Jesus does not dispute the validity of any of these Old Testament commands. In fact, Jesus commands his disciples to do what they promise. What Jesus does prohibit is swearing a casual oath by heaven, or by earth, or by the city of Jerusalem, or by our own heads.
It is important to remember that careless oaths such as the ones that Jesus prohibits here were common in the first century. Jesus was not making up a new system for his disciples, but rather was correcting a faulty tradition that they had been handed. It was common for the average Jewish person in the first century to swear an oath by heaven, yet never invoke God's Name because they did not intend to keep the oaths that they had made. Thinking that this would make the oath invalid, they often would not keep their oaths.
Why is there such an emphasis placed on our words here? It is probably because what we say is a reflection of what is in our hearts. If we make an oath that we do not keep, what does that say about us? How much worse is it when we never intended to keep that oath to begin with? Jesus is concerned with our integrity in both what we say and what we do. If we are to be imitators of God (Ephesians 5:1), then this follows logically. God always keeps his promises, and we are to do so, as well. This passage, as well as being a passage that deals with what kind of words we should use, is also a passage about our integrity. Douglas Hare notes, "It is God’s will that men and women be absolutely truthful in their words and faithful to their commitments. Where such truthfulness and faithfulness are present, they cannot be enhanced by oaths of any sort. Certifying one’s word by appeal to heaven, earth, Jerusalem, or one’s head (such oaths were in fact current in contemporary Judaism) simply raises suspicion concerning the depth of one’s commitment to the truth and to promises"[1]. In short, God cares about the integrity of his people. What we say is important, and we should not need an oath to convince someone that what we have promised we will do. If we fail to do what we promise, we are not doing the will of God. This is an interesting implication, as well, because it implies that what we promise will be in line with the will of God. I do not believe that God expects us to keep oaths that are contrary to his will. For example, I don't believe that someone who has sworn that he or she would rob a bank at some point in his or her life would be expected to keep that oath. Thus, not only should our words be in line with the will of God, but so should our actions. So both our words and our actions matter.
This leads me to a final question: What have you promised that you have not delivered on? Have you said that you would do something and not done it? Go keep your promises and show integrity in what you say and you do.
----------------------------------------------
[1] Hare, D. R. A. (1993). Matthew (p. 54). Louisville, KY: John Knox Press.
-------------------------------------
Recommended Resources:
Sermon on the Mount Series