Can We Trust The New Testament? (Part 2) 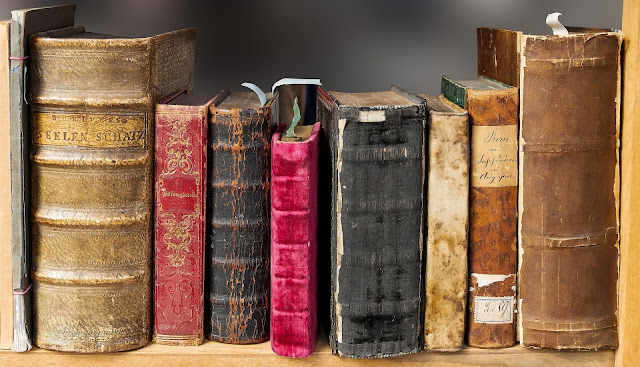 The lack of autographs for the biblical text does not undermine the case for the textual integrity of the copies we have. It may be true that the more copies of a text that are made, the greater the possibility (though not the necessity) that error would creep in. However, it is also true that the more copies that are available from a wide variety of sources and copied by many hands, the greater the ability to correct any error that may have crept in. It is not necessary for error to occur in the copies that are made. However, it is a point of fact that a large number of copies better enables us to get to the original reading of a text. I explained this in more detail in my post on textual criticism.

Let's do some comparison with some of the works cited in part 1 of this series, as well as a couple of others. Homer's Iliad has 643 surviving copies. The History of Herodotus has 8. The History of the Peloponnesian War by Thucydides has 8 surviving copies. Caesar's Gallic Wars has 10. Livy's History of Rome has 20 copies. The Annals of Imperial Rome by Tacitus has 20 surviving copies. Compare this with the New Testament, which has 5,856 copies in Greek, and another 18,000+ in other languages. Because of the sheer abundance of manuscripts, there is a solid basis for getting at the original reading of the New Testament. Again, if you trust that we can understand what Plato or Herodotus originally wrote, you have no reason not to trust in the fact that we understand what the New Testament authors wrote. If you have confidence in the textual integrity of the former, you should also have confidence in the textual integrity of the latter.

In the end, we concur with the scholar F.F. Bruce, who summarized the case well. He writes,

"The evidence for our New Testament writings is ever so much greater than the evidence for many writings of classical authors, the authenticity of which no one dreams of questioning. And if the New Testament were a collection of secular writings, their authenticity would generally be regarded as beyond all doubt. It is a curious fact that historians have often been much readier to trust the New Testament records than have many theologians. Somehow or other, there are people who regard a 'sacred book' as ipso facto under suspicion, and demand much more corroborative evidence for such a work than they would for an ordinary secular or pagan writing. From the viewpoint of the historian, the same standards must be applied to both......in point of fact there is much more evidence for the New Testament than for other ancient writings of comparable date."[1]

1. F.F. Bruce "The New Testament Documents: Are They Reliable?"