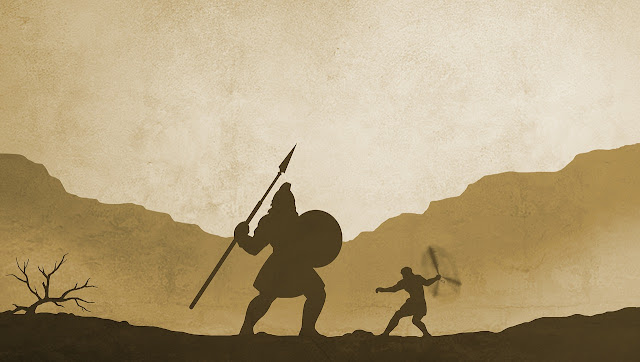 "But I have trusted in Your steadfast love; my heart shall rejoice in Your salvation. I will sing to the LORD, because He has dealt bountifully with me."
-Psalm 13:5-6We, as Christians, all have times in our lives at which point we cannot do anything but trust in God. When I typed that, I am sure you thought of something. However, it is not only at these points in our lives that we need to trust in God. The truth is that we need to trust God all the time.King David had a difficult life. Yet in the midst of all of it, he penned some of the most beautiful psalms of praise to God. David constantly wrote about his trust in God, even in the middle of the most difficult times in his life. We can look to Psalm 13 for an illustration of this.When we look at Psalm 13, we see three things. First, we see a cause. Second, we see an effect. Finally, we see David's response to the effect.The cause of Psalm 13 is God's unfailing love. David understood that God's love never fails and is steadfast. David's attitude in life reflected the logical outcome of his faith in God's love. When he was in difficult situations, he went to God. When life was too difficult for him to handle on his own, he went to God. David's trust in God's love also produced an effect that he penned in this psalm.The effect of Psalm 13 is that David's heart rejoiced in God's salvation. Since David understood that God's love is steadfast and unfailing, he rejoiced. Yes, even in the most difficult times in his life, King David chose to rejoice because of God's love. David rejoiced in God's salvation because he understood that, because of God's perfect love, God had a plan for his life to continue on. God did not want David dead. On the contrary, God wanted King David alive. After all, according to God's plan, Jesus Christ came from David's lineage.King David's response was this: that he would sing to God because of all of the good that God did for him. King David realized that God is deserving of all of our praise. David would not hold back his praise from God in the same way that God did not hold back His loving mercy from David.What about us? How do we respond whenever we are faced with trials, persecutions, etc.? Do we respond in the same way that David did? What would happen if we were to stop and realize that God's love is unfailing and steadfast? What effect would this have on our lives?Taking this a step further, what would happen if we were to always remember that, since God is a loving, merciful God, He provides salvation to those who call to Him? How would our lives change if we were to stop and think about this? How would our lives change if we chose to rejoice in this more than we do?Finally, what are we doing to praise God for His unfailing love and His salvation that He has provided us? We should be doing more than simply going to church and singing a few songs. Praising Him should be such a deep part of our lives that it comes naturally to us. Difficult circumstances in life do not change God's goodness any more than a dark night can change the fact that light exists. How are you going to respond to His unfailing love and mercy and His salvation? The choice is up to you, but I would recommend responding like David did. 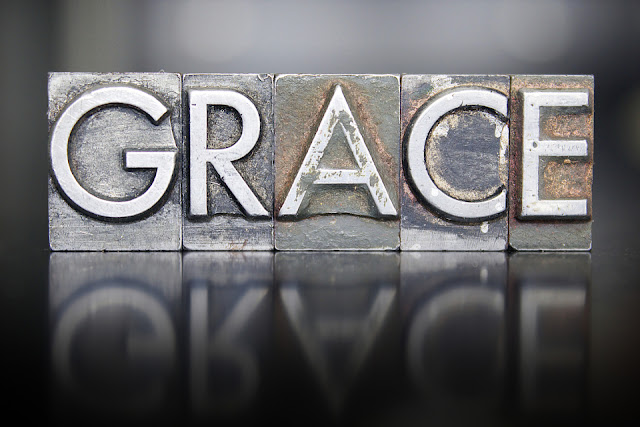 The seventh Article of Faith of the Church of the Nazarene states the denomination's position on Prevenient Grace.At the time this is being written, there are changes in the language of the article that are in the process of being ratified. Therefore this post, as well as any other post that covers an article undergoing ratification, will look different than those for articles that are not undergoing changes. While the change in language often does not greatly affect the doctrine as it is understood by the denomination, it is difficult to provide a commentary on specific phrases during such a transition time. The following material that is in brackets indicate the language that is being deleted, and the words in italics are words that are being added. We believe that the grace of God through Jesus Christ is freely bestowed upon all people, enabling all who will to turn from sin to righteousness, believe on Jesus Christ for pardon and cleansing from sin, and follow good works
Read more

I Read The Bible In 20 Days. This Is What I Learned.

Over the past 20 days, I have read through the Bible, cover to cover. I read through the English Standard Version, and utilized both audio Bibles, electronic Bibles, and hard copies of the Bible in order to accomplish this feat. It took me 15 days to read through the Old Testament, and 5 days to read through the New Testament. The rules were simple. First, I was to read the Bible cover to cover as quickly as possible, without ignoring other things that were going on in life. Second, I could not skim the Bible. I had to read it. Every. Single. Word. I started by making a chart (found here ), according to which I could have read through the Bible in 40 days, with 7 grace days. My goal was to beat the time on this chart, but I figured that, even if I didn't, 40 days wouldn't have been bad timing. My method was simple: instead of picking up the phone to get on Facebook or some other website, pick up the Bible and read. I had a daily goal that I wanted to accomplish, and I d
Read more