Paul's Prayer For The Philippians 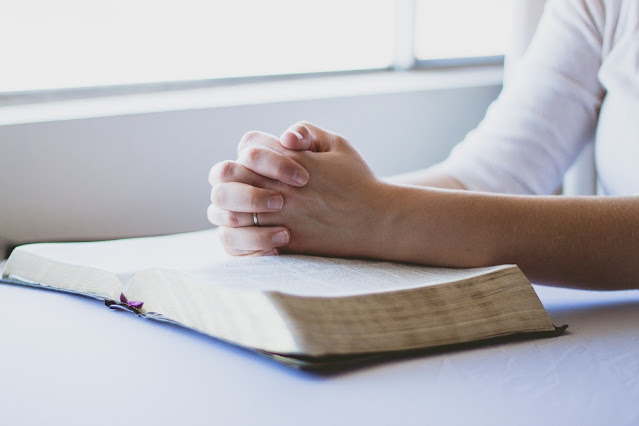 Scripture: Philippians 1:8-11
How often do you pray for those that you love and care about? When you do pray for them, what specifically do you pray for? That is, do you have a certain thing or plan that you pray for? Or do you just pray for whatever that person's needs are at the moment? In the passage in front of us today, we find Paul the apostle praying for the Church at Philippi, which were very close and dear to Paul. As we discovered in the previous session and in the introduction to this series, Paul had a close relationship with the Philippians. It appears that, at times, it was the only Church that was actively supporting Paul in his ministry. It may also have been the place from where Luke, the author of one of the Gospels as well as the book of Acts, came from. The important thing to remember is that Paul had a close relationship with the Philippians as well as people who called Philippi their hometown. Thus, it should not surprise us that Paul is lifting them up in prayer in this letter. This is what we should expect to see.
The passage in front of us today is the second part of Paul's prayer for the Philippians. That prayer began in verses 3-7, and continues here. Paul begins this section by calling God as his witness regarding how much he yearns for the Philippians. It is clear that Paul is speaking about his affection for the Philippians. This is likely something that Paul had in mind when he wrote that it is right for him to feel this way about the Philippians in verse 7. That is, Paul has a godly affection for the Church at Philippi, and he is letting them know about this affection. In fact, Paul seems to identify his affection for the Church at Philippi with the affection that Christ has for the Church, as though he feels the same way toward Philippi as the Lord Jesus Christ does. That is, Paul loves the Church at Philippi in the same way that Christ does. Although Christ's love for the Church will always be stronger than Paul's, the point is that it is the same kind of love in both cases.
Paul next prays for the love of the Church at Philippi to abound more and more. This seems to indicate an ever-increasing love for one another and for God. This ever increasing love makes us more like Christ as that love continues to grow. This, however, was not the only thing that Paul prayed that the Philippians would receive. Paul also prayed that the Philippians would grow in knowledge and discernment. When Paul uses the term "knowledge" in this passage, it appears to indicate an increase in their knowledge of Christ. Paul does not seem to indicate that they are on the wrong track in this regard, as he did with some other Churches to which he wrote. However, as finite beings, we are always growing in our knowledge of Christ and of others. This is something that we should pursue as much as possible, because we were made to know God. By this, I mean not just intellectually, but personally. However, it helps us in our quest to know someone personally if we know about them intellectually and act on that knowledge to strengthen the relationship. The same goes with discernment. It is easier to have a relationship with someone when you can discern their voice from all of the other voices around you. If you cannot tell the difference between good and evil, right and wrong, you cannot live in accordance with God's standard of goodness. This, of course, is a gift of the Holy Spirit. If not for God's grace, we would never be able to tell right from wrong.
The reason for Paul's praying for these two things is twofold. First, Paul prays for these things because he desires the Philippians to be able to approve what is excellent. Excellent is here used in an objective sense: what is excellent in regards to proper living in the sight of God. This is not used in the subjective sense of a person thinking that such and such is an excellent thing to do. Second, Paul desires them to be pure and blameless for the day of the Lord Jesus Christ. He desires them to be filled with the fruit of righteousness. This, of course, only comes through Jesus Christ. Apart from Christ, there is no righteousness. All of this, Paul says, is for God's glory. It is with this last sentence that Paul makes it clear what his prayer is all about. As Christians, we must be zealous for God's glory to be known. Paul's prayer for the Philippians thus become instructions for us. So go and let the light of Christ shine in you so that others can see Christ in you and glorify God.
Philippians Series