Why Apologetics Is Wesleyan 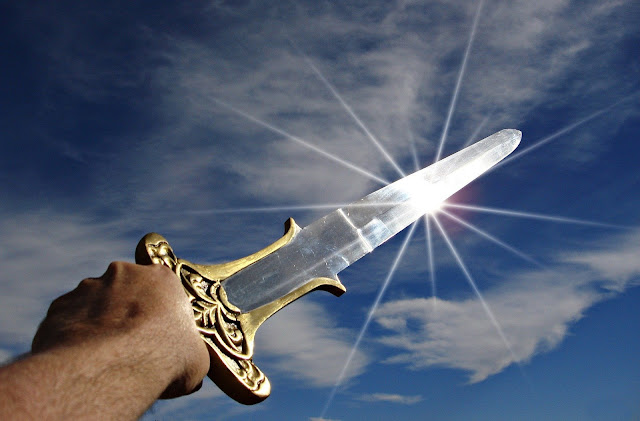