How To Be Charitable 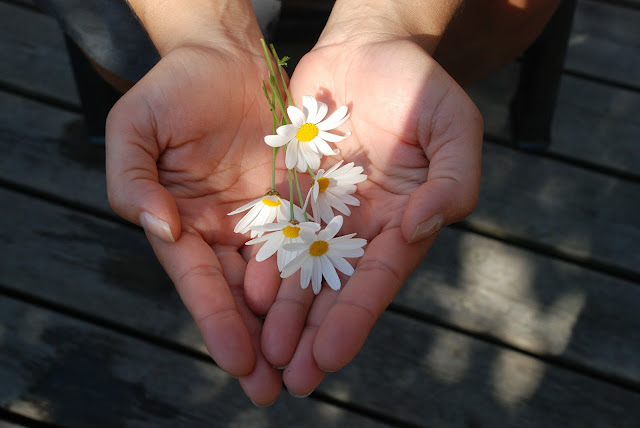 Scripture: Matthew 6:1-4
Let's be honest: We have all run across people who were charitable for the wrong reasons. We have all seen videos of people who recorded their acts of charity for the purpose of showing it off on social media later. These people are seeking personal fame for themselves. That is what they want from the charity work that they do. For many, it isn't really about other people. Rather, it is about them. We all know someone like this, and it gets on our nerves. We know that it is not right for someone to take a charitable deed and use it for their own glory. Perhaps the reason we get so frustrated at seeing this is because this is not the way that things are supposed to be. At least, this is the point that Jesus is making in the passage in front of us today. Instead of using charity as a means of bringing personal glory, Jesus reveals the real heart of charity.
Jesus begins in this passage by commanding his disciples to be careful that they do not practice their righteousness for the purpose of being seen by others. It is important to note here that Jesus assumes that his disciples will give to the poor. This is not an option for the believer. However, those who follow Jesus are not to make it a point to have their good works seen by others. Jesus opposes virtue signaling in favor of actual virtue. Those who are doing good works for accolades from others are not truly doing good works for others. Rather it becomes a personal venture. Those who do their good works publicly because they just want praise from others regarding their good works already have the reward that they wanted. They should not expect God to give them any additional reward.
Notice carefully that Jesus is not prohibiting all good works done in front of others. Rather, what Jesus prohibits here are good works that are done in front of others for the sake of being praised by others. That is, Jesus is concerned less with who sees our good works and more with our reason for doing the good works in the first place. There is nothing wrong with someone doing a public act of charity, say donating to a charity under circumstances where their donation may become publicly known, provided that the reason for their donation was to honor God rather than themselves. If someone donates in such a situation with the hopes that they will be praised by others, then they have missed the point entirely. Giving to others is meant to help others, and it only helps us maintain a proper disposition before God when we keep this in mind as we give.
Jesus also uses hyperbole to drive his point home. It is doubtful that individuals in the first century would actually blow trumpets in front of themselves before they gave. In prohibiting this, Jesus is prohibiting our own announcing of our own good deeds. We cannot have an attitude that demands that everyone look at our own good deeds and praise us for it. Those who do so have received their reward in full. Craig Keener points out that this was a common term used in business transactions to essentially state that there was nothing left to pay. For something to be paid in full means that there is no more reward to be had from another party. Quite literally, then, it seems that to do charity for the sake of being seen by others is to trade the reward that God would give for the reward that mankind would give. I think we can all agree that this is a bad trade.
Jesus warns his disciples to let their giving be in secret. It would seem that this is the best strategy for defending against the type of self-seeking attitude that Jesus was warning against here. If we strive to keep our giving secret, then it follows that we will not be giving to be openly praised by people. Rather, our giving will be genuine, and this is the kind of giving that leads to a reward from God. Some manuscripts state that God will reward a person openly for such kind of giving. Other manuscripts omit the word openly. However, whether this word is in the original or not, the point that is being made is that true reward comes from God, and our reward comes from God when we give for the sake of loving God and loving our neighbor. It does not come with the hypocritical type of giving that seeks self-promotion. So when you give, do so out of love, not out of a self-seeking attitude.
-------------------------------------
Recommended Resources:
Sermon on the Mount Series