The Right Response To Being Wronged 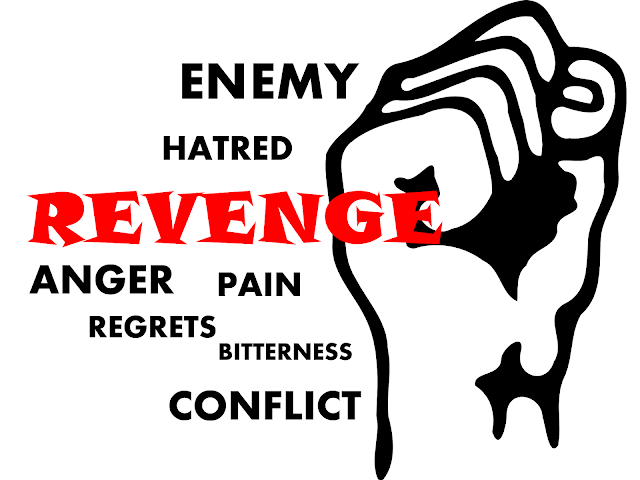