How To Pray An Hour Each Day 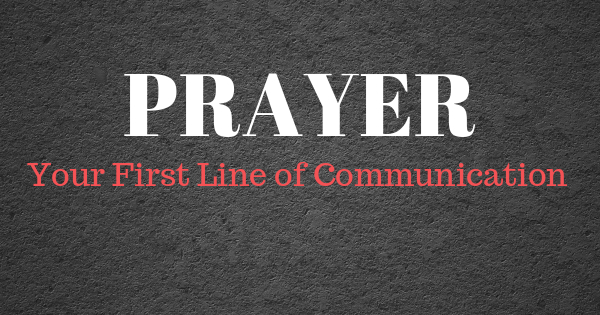