Who Were The Essenes? 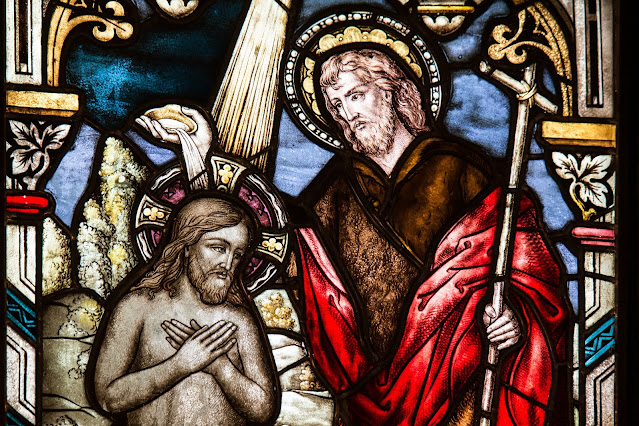 Of the Jewish religious parties that were around in the first century, there is one fairly important party that is not mentioned in the New Testament. This group may not be mentioned because they separated themselves from everyone else, or because they were simply not significant to the authors of the Gospels. Whatever the reason, the Essenes are not mentioned in the New Testament. We do know about them from historical sources and archaeological findings, however. So what are we to make of this group of first-century Jews? There are a few things that we need to know about this group.
First, we need to understand that the Essenes were a group of Jewish separatists who believed that the Temple and its priesthood had been corrupted. That is, the Essenes did not believe in the legitimacy of the Temple program, which was run predominantly by the Sadducees. The Essenes did not believe that the contemporary priestly class had a right to handle the priestly affairs of the Temple. There are some who believe that John the Baptist was associated with this group in some way, but there is not enough evidence to either confirm or deny this theory.
Second, we need to understand that the Essenes lived an incredibly ascetic lifestyle. NT Wright and Michael Bird note this by writing that the Essenes "appear to have been known for their ascetic way of life, concern for ritual purity, corporate reading of scripture, refusal to own slaves, sharing of property, and communal meals."[1] The Essenes were known for their regular ritual bathing because of their concern for ritual purity. The guidelines on this were strict for the members of the Essene community. In this concern for ritual cleanliness, the Essenes shared some concerns with the Pharisees. However, it seems as though the Essenes took the idea of ritual purity even further than the Pharisees of the first century did.
Third, at least one group of Essenes lived in a community called Qumran. There were also apparently some Essenes that lived in or near Jerusalem, since Jerusalem had an entrance called the "Essene Gate." The most important Essene settlement for our purposes, however, is the one at Qumran. This is because the Essene community at Qumran has been connected to the Dead Sea Scrolls, which, in some ways, transformed the world of biblical studies. It appears that this community at Qumran was tight-knit.
Fourth, the Essenes (at least the ones at Qumran) believed in two Messiahs. They believed that there would be a priestly Messiah who would come and take his rightful place leading the Temple, which, in their view, had become corrupt. They also believed that there would be a second Messiah to come from the line of David. This second Messiah would be a kingly warrior. This is contrasted with the Pharisaic view that there would be a Messiah and the view of the Sadducees that there would not be a Messiah, but that the Messiah was just some type of ideal.
Finally, the Essenes were eschatologically oriented. That is, they placed a heavy emphasis on God's work in the future. In many ways, this was similar to the early Christian view, which also looked forward to God's work in the future. However, there was a difference. For the Christian, the Messiah had already come. For the Essene, the Messiah would come in the future.
------------------------------
[1] NT Wright and Michael Bird, "The New Testament In Its World," p.131
Biblical Studies New Testament