Why The Apocryphal Gospels Are Unreliable 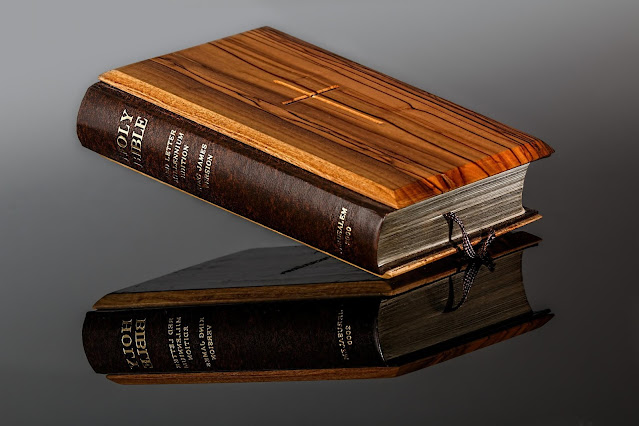 The fact of the matter is that the apocryphal gospels were written incredibly late in comparison to the canonical Gospels. The synoptic Gospels (Matthew, Mark, and Luke) were likely written between 30-45 years after the crucifixion of Jesus. The Gospel of John was likely placed in its final form in the 90s AD, making the gap between the final composition of this Gospel and the events it relates slightly longer. By comparison, however, the apocryphal gospels, such as the Gospel of Thomas, Gospel of Mary, Gospel of Judas, Gospel of Peter, and others, were likely not written until at least the middle or latter part of the 2nd Century, at the earliest. Some of these works likely date to even later. This gives us a time gap of approximately a century and a half between the time when these works were created and the time of the events they claim to portray.

Beyond this, there is good reason to believe that the authors of the apocryphal gospels were dependent on the Canonical Gospels for some of their material. For example, in what is sometimes called the Gospel of Peter (also referred to by some as the "Akhmim Fragment," there is likely dependence on the Synoptic Gospels for material. Scholar Craig Evans notes, "Scholars a generation or two ago found no independent traditions in the Akhmim Gospel fragment. Recently, other scholars have reached similar conclusions."[1] The point that needs to be highlighted is that these Gospels display dependency on the Synoptics. Thus, the position of some scholars that the Synoptics are too late to be reliable while the apocryphal Gospels, which are likely dependent on the Synoptics in some way, are somehow more reliable is baffling. The fact is that this position, as well as the various nuances that come with it, are completely unsupported by the collective weight of the evidence.

2. The Apocryphal Gospels Were Not Written By Eyewitnesses Or Those Who Knew Eyewitnesses

While we have good reason to believe that the canonical Gospels were written by eyewitnesses or associates of eyewitnesses, we have no reason to think that the apocryphal gospels were. In fact, we have good reason to think that they were not. By virtue of their being written so late, it is certain that all eyewitnesses to Jesus had died off prior to the writing of the apocryphal gospels. Furthermore, the apocryphal gospels often contain elements that betray their status as not eyewitness testimony. To reference the Akhmim Fragment again, Craig Evans again explains that "The author of the Akhmim Gospel fragment apparently possessed little accurate knowledge of Jewish customs and sensitivities."[2] In short, why would a person who was an eyewitness and in the inner circle of Jesus (as Peter was), who was Jewish by birth, and spent the majority of his life in the Jewish world get Jewish customs wrong? The most logical explanation is that it was not written by an eyewitness, but is a later work written by someone who was incredibly unfamiliar with the world of Jesus.

3.  The Apocryphal Gospels Were Written After Eyewitnesses Were No Longer Around.

Finally, the apocryphal gospels contain references that are clearly unhistorical or anachronistic. Again, I cite an example from the so-called "Gospel of Peter." In the resurrection account in the Gospel of Peter, In this apocryphal gospel, a crowd gathers on the morning of the third day to see whether Jesus will rise from the dead. The stone rolls away from the tomb, and angelic figures come out of the tomb, followed by a talking cross! Unlike what we find in the canonical Gospels, this is the stuff of legend!