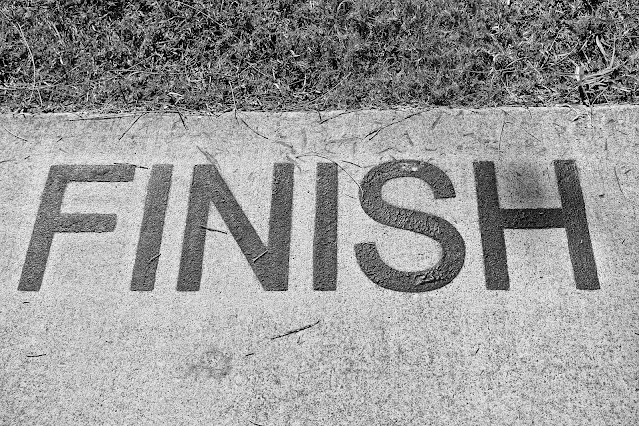 God is good, and God does only good. He gives only good things to his children (Matthew 7:11) and does good to all (Matthew 5:45). So it should not surprise us that Paul starts his letter off with a prayer of thanksgiving and with a mention of God's good work. In the context of the letter to the Philippians, it is even less surprising. One of the major themes of Philippians is joy and rejoicing, and all of this can only take place, even in the middle of difficult trials, because of God's grace. In this post, I want to officially kick off the devotional portion of this series on the book of Philippians by examining Paul's prayer in this passage, as well as by clearing up one common misunderstanding about a portion of this passage.

After giving his salutation, Paul opens his letter with what is traditionally identified as a prayer. However, as Ben Witherington III has noted, this is actually a description of Paul's prayer life. Regardless of which way you look at it, Paul's introduction to his letter in this passage is strikingly similar to introductions in other, even non-Christian, letters. There are, of course, some differences. These are largely based around Roman society's polytheism over against Christianity's monotheism. The similarities start with the common practice of opening written letters with a prayer for the person to whom the letter is written. While pagan letters would reference prayers to "the gods," Paul here references his prayer to "my God." That is, the God and Father of our Lord Jesus Christ. Thus, Paul provides a uniquely Christian spin on the traditional manner of writing letters in his day. This is significant for us because it serves as a reminder that all we do, whether writing a letter or doing the work of ministry, or anything in between, we are to do in a way that glorifies God, even if that means going against the grain of the culture in which we live. Christ and the message about him is our first, and only, goal.

Paul makes it clear that this section is about thanksgiving by the opening words, "I thank." Paul adds a personal note to this by specifying that it is "my God," the Father of our Lord Jesus Christ, to whom he is praying. Paul's thankfulness to God is in all his remembrance of the Philippians. Paul makes it clear that he thanks God for all of the Philippians. This likely means that he thanks God for the Philippians, and does not leave anyone out, although alternative understandings have been proposed based on whether the stress is laid on the word "always," the word "every," or the word "all." Each different stress would indicate something slightly different, although these understandings are not mutually exclusive. Paul may have intended for all three words to be emphasized, and this would make his point even more forceful than it would be if only one or two were meant to be stressed.

It is in this context that we find verse 6. Paul thanks God for the partnership of the Philippians and then tells the Philippians about his confidence that God, who began a good work in them, would carry that work to completion. What is in mind here is God's grace. This is clear from the phrase "He who began a good work in you..." God is the one that begins good works, and he is the One who will bring them to completion. God's good works are always a grace to us. The "you" here is plural, which indicates God's good work among the Philippians. This is where those who would cite this verse to support the Calvinistic doctrine of Irresistible Grace misunderstand the passage. The grace here is talking about God's grace among them, and the good works that God has done among them. In sight was likely the founding and establishing of the Church at Philippi, and Philippi's continuing with Paul in the Gospel, both of which were only possible by grace. To find Irresistible Saving Grace in this passage, one must read into the passage something that is not clearly there. Every good thing begins with grace, but that does not imply that the grace is therefore irresistible.

Paul closes this section by making it clear that he is right to be thankful for the Philippians, what they have done for him, and what God has done for them. Paul makes it clear that he sees them as his coworkers, partners, and fellow partakers of God's grace. We should be thankful for those who partner with us in ministry, as well. We should not only let them know of our thankfulness, but we should thank God for them and pray for them, as well. In this way, we follow the example of Paul and, ultimately, of Jesus.