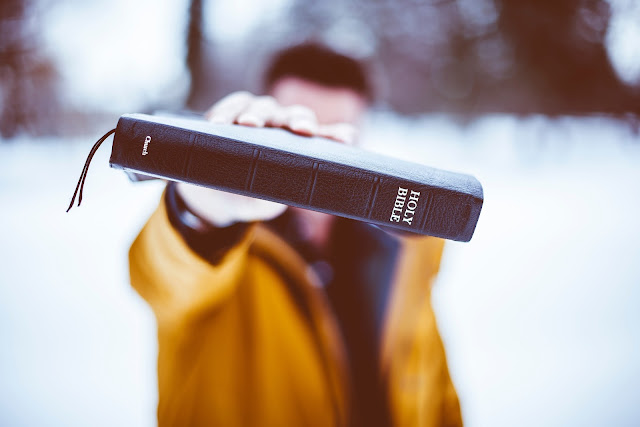 Scripture: Philippians 1:1-2
Philippians has had a profound impact on Christians throughout the centuries. It is one of the most impactful, and at times one of the most misunderstood, books in the New Testament. It contains several prominent themes and applicable teaching that Christians should understand and apply today. To ignore the book of Philippians is to ignore some of best teaching about how to endure suffering and difficulty in all of the New Testament. With this post, I want to start a new series exploring Philippians and its application for us today. I want to start by giving some background information that answers some basic questions about the setting of the letter.
1. Who wrote Philippians?
Paul and Timothy are named as the authors of Philippians. While many New Testament scholars hold to a non-Pauline view of some of the letters attributed to Paul, this does not seem to be a major issue with the book of Philippians. It is widely accepted as coming from the hand of Paul (and Timothy). Indeed, the evidence for Pauline authorship seems to be incredibly strong for this letter. It fits what we know about Paul's message from his other writings, and it also fits his historical situation very well. Because of this, we have no reason to doubt the genuineness of this epistle.
2. Who was Philippians written to?
The Church at Philippi was a Church that Paul founded on his second missionary journey. It was while they were in Philippi that Paul and Silas were arrested. It was while they were praising in the prison that God shook the prison and set them free. It was later discovered by the prison warden that Paul and Silas were Roman citizens who had been falsely imprisoned. It has also been hypothesized that Philippi is where Luke, the companion of Paul, was from, based on contextual clues from the book of Acts.
3. Who delivered the letter to the Philippians?
The US Postal Service did not exist in Rome at this time, so letters were often delivered and read by a trusted individual. In this letter, Paul names a man named Epaphroditus, who almost died for the sake of the Gospel. It appears from the contextual clues that Epaphroditus was the one who delivered this letter to the Church at Philippi.
4. What are some key themes of Philippians?
There are several key themes that could be mentioned, but four come to mind immediately. The first is joy and rejoicing, even in difficulty. This makes it so applicable for many Christians today. Even though Paul was facing difficulty when he wrote Philippians, he chose to rejoice and to tell the Philippians to rejoice. A second theme is humility. We see this especially in chapter 2. A third theme is our righteousness in Christ. Finally, exhortation is a fourth theme in the book of Philippians. This is in contrast to some other Pauline letters, such as Galatians.
5. What was going on in Paul's life and ministry when he wrote Philippians?
Paul was in prison at the time that he wrote Philippians. There is some debate as to whether he was in prison in Rome (which is the traditional view and makes sense of much of the contextual data) or whether he was in prison in Ephesus (which also has some merit). Either way, Paul was in prison and was not having the most pleasant time.
6. When was Philippians written?
Philippians was likely in prison in Rome when he wrote Philippians. This makes it likely that Paul wrote this letter sometime around 61 or 62 AD.
7. Where was Philippi?
Philippi was a Roman colony mostly inhabited by retired soldiers. It was located in the region of Macedonia.
8. Why did Paul write Philippians?
Paul likely wrote the letter to the Philippians for three reasons. First, Paul likely wrote the letter to thank the Philippians for a gift they had sent to him while he was in prison. Second, Paul likely wrote to comfort the Philippians about his present situation. Finally, Paul likely wrote to encourage the Philippians to stay steadfast, even under trials. Paul was not one to waste an opportunity to exhort others, and he likely did not miss it here, either.
Understanding the answers to these basic questions will help us better understand the book of Philippians as a whole, as well as each individual part. While some parts of Philippians are often misunderstood, they do not have to be. With this information in mind, let's examine this important letter of Paul's
Philippians Series