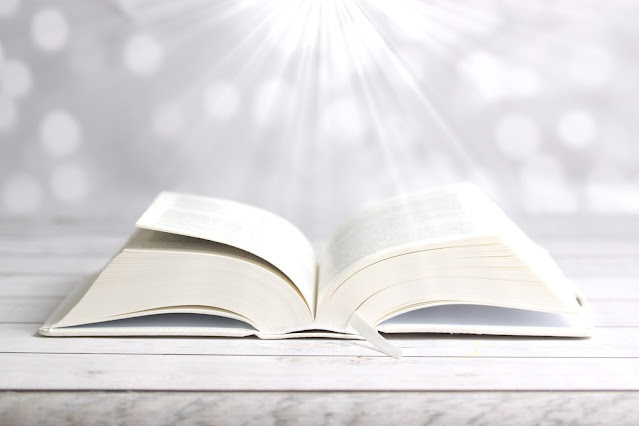 Scripture: Philippians 1:18b-20
What do you hope for? I do not mean hope as in a type of wish, but I mean something more. Perhaps a better way to ask the question is this: What are you eagerly expecting, knowing that God will one day give it to you? Perhaps you are younger, and are waiting with eager expectation until the day when you are grown up. Perhaps you are an adult, and are eagerly expecting the day when you will see the fruit of your labors in advancing the Kingdom of God. Perhaps you are young adults and are eagerly expecting the day that you get married. I can relate to this one in particular, because I am 8 days from getting married as of the writing of this post. Regardless of the your age or situation in life, we all know the feeling of eager expectation. The first century Church was no stranger to this feeling, either. This includes Paul. Even while he was in prison in Rome, Paul had some eager expectations for what God was going to do through him. This is what the passage in front of us today tells us about. Let's turn to it now.
Paul opens by making it clear that he will rejoice. Rejoice in what? For that answer, we need to look at the previous passage, in which Paul talks about rejoicing in the proclamation of Christ, whether that proclamation came from true teachers or teachers with alternate motives. No matter who was preaching Christ, Paul was rejoicing when Christ was proclaimed. As he turns to the passage we are looking at today, Paul is connecting what he says with the proclamation of Christ mentioned in the previous passage. Paul appears to be implying that, whether in his life or in his death, he desires that Christ be proclaimed. This was Paul's desire for his ministry, and he was willing to go to his death to glorify Jesus Christ.
Paul, however, was confident that he would be released. Indeed, the argument could be made that Paul was actually released from Roman custody at one point, only to find himself back in Roman custody at a later time, which ultimately led to his execution at the hands of Nero. Paul listed two factors that he believed would play a part in his release. These two things worked together, not independently of one another. First, Paul believed that he would be released as an answer to the prayers of the Philippians. Indeed, Paul was so confident of this that he said that he knew that he would be released as a result of their prayers. This first factor might be labelled the reason for Paul's confidence in his release. The second factor was the work of the Spirit of Jesus Christ. This might be considered the active factor in Paul's release, for Paul would not have been granted freedom unless Christ had intervened. Paul was confident that the Spirit of Christ, the Holy Spirit, would answer their prayers. Paul did not see the prayers of the Philippians as mere words that, when said, would automatically procure his release. Rather, he saw them as petitions given to the only One who was able to free Paul from his situation. So should we also view prayer. We should never think that we are entitled to God answering a prayer because we say a set of specific words. Rather, we should humbly submit to God's will, as Paul models here.
Paul's eager expectation in all of this is that he would not be ashamed of what he faced. Paul was ready to go to his death for the sake of Christ, and Paul eagerly expected that he would not be put to shame for it. What he truly desired more than anything else was that Christ be glorified in him, whether in life or in death. Thus, we should follow Paul's example in this.
How far are you willing to go to honor Christ? It was once remarked to me that it is easy to say that you would die for Christ, and sometimes it is even easier to die for Christ than it is to live for him. Death is an event that happens once, but discipleship involves daily dying to ourselves, which is incredibly difficult to do. Yet we should be willing to pick up our cross daily so that Jesus Christ can be seen in and through us, and that he may be glorified in our lives. How much do you desire Christ to be glorified in you?
Philippians Series